Ivey Photography is the official photographer for The Bandits Volleyball Club of Texas.  The Bandits are made up of girls ages 11-18.  Club volleyball is very competitive and The Bandits are one of the top programs in the Dallas Fort Worth area. 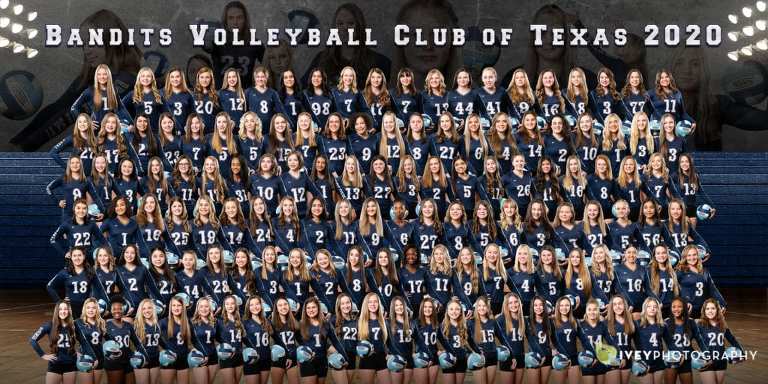 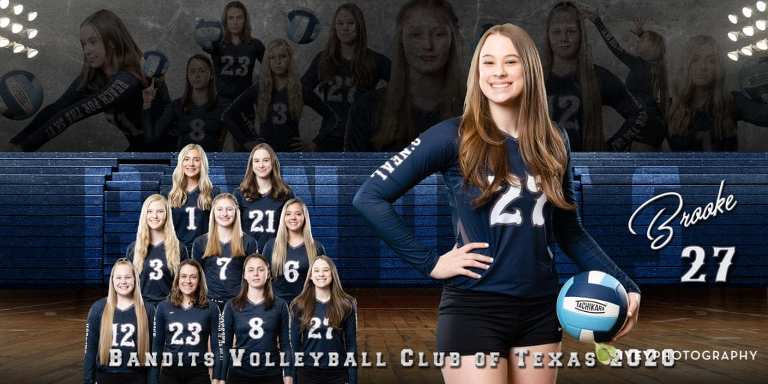 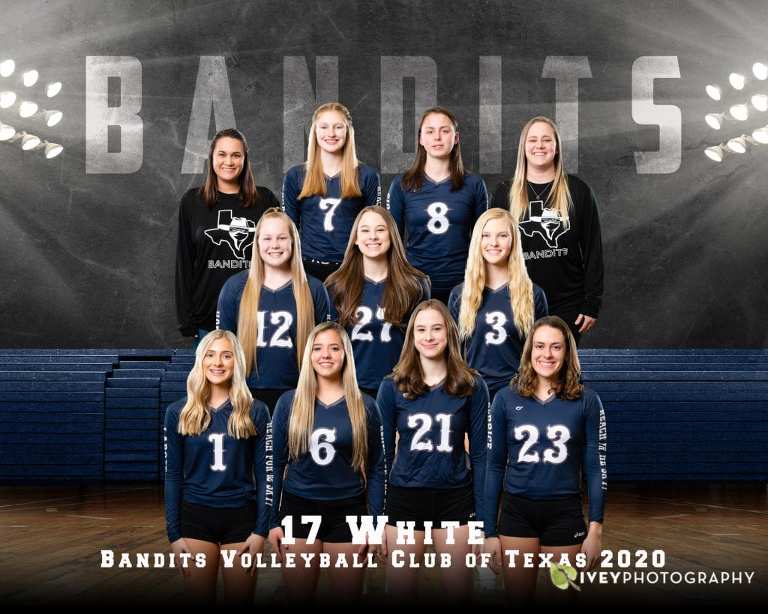 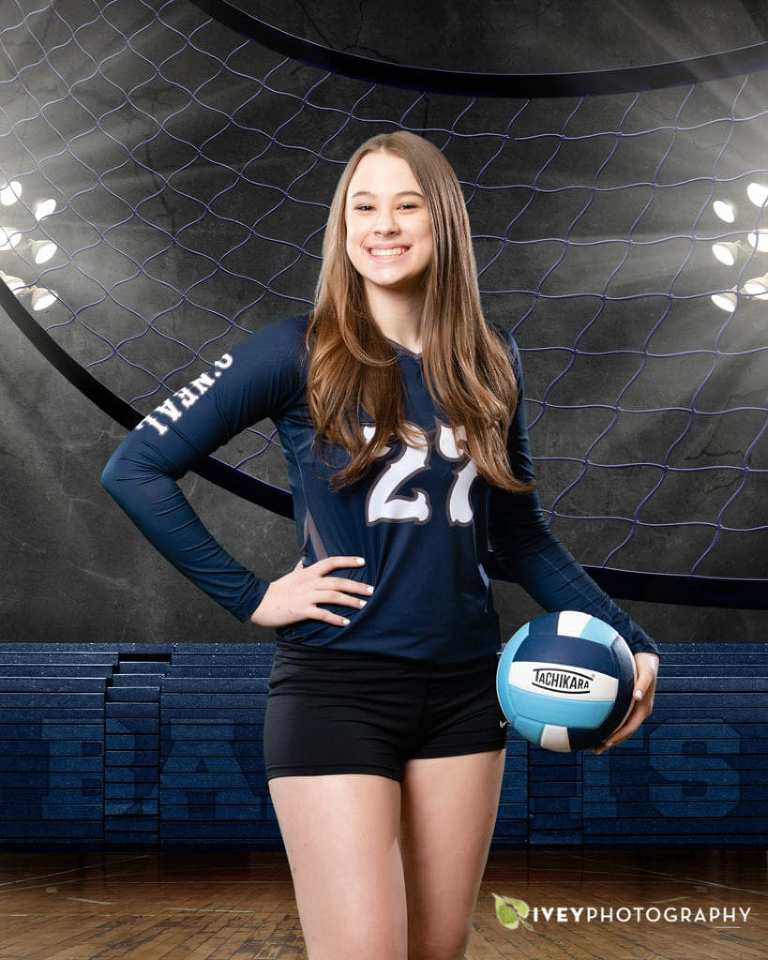 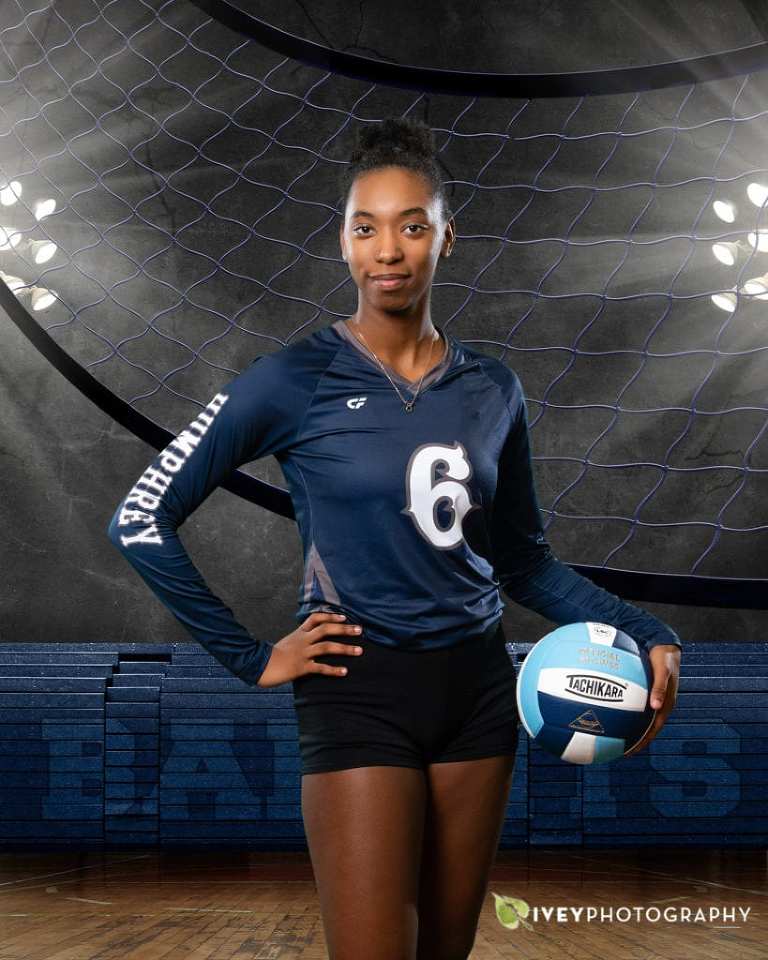 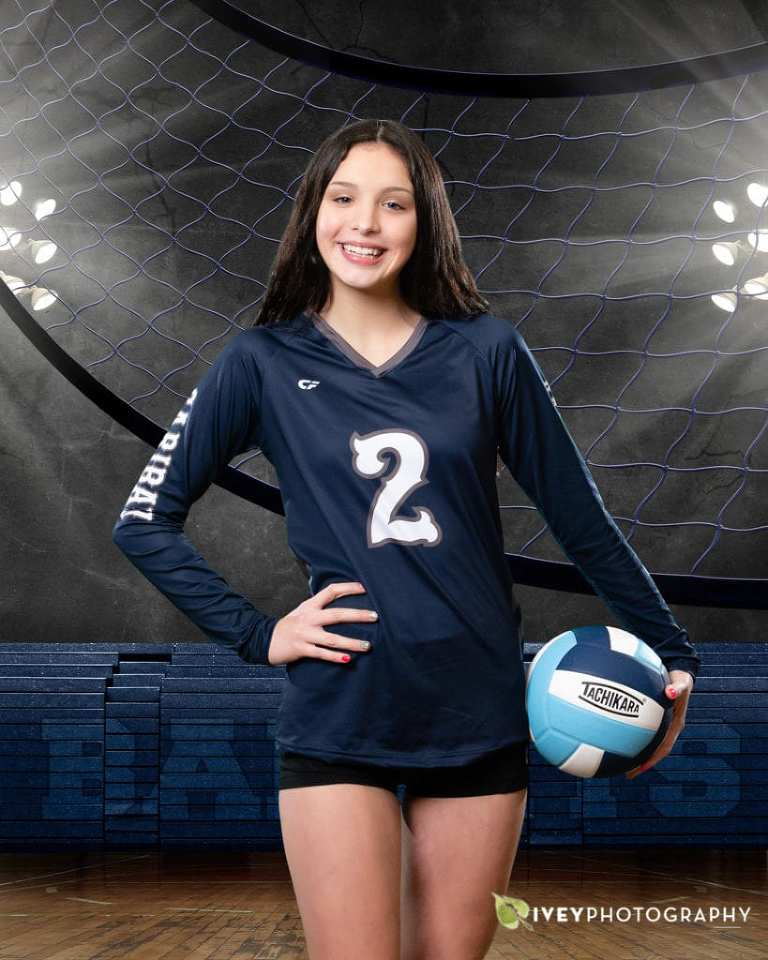 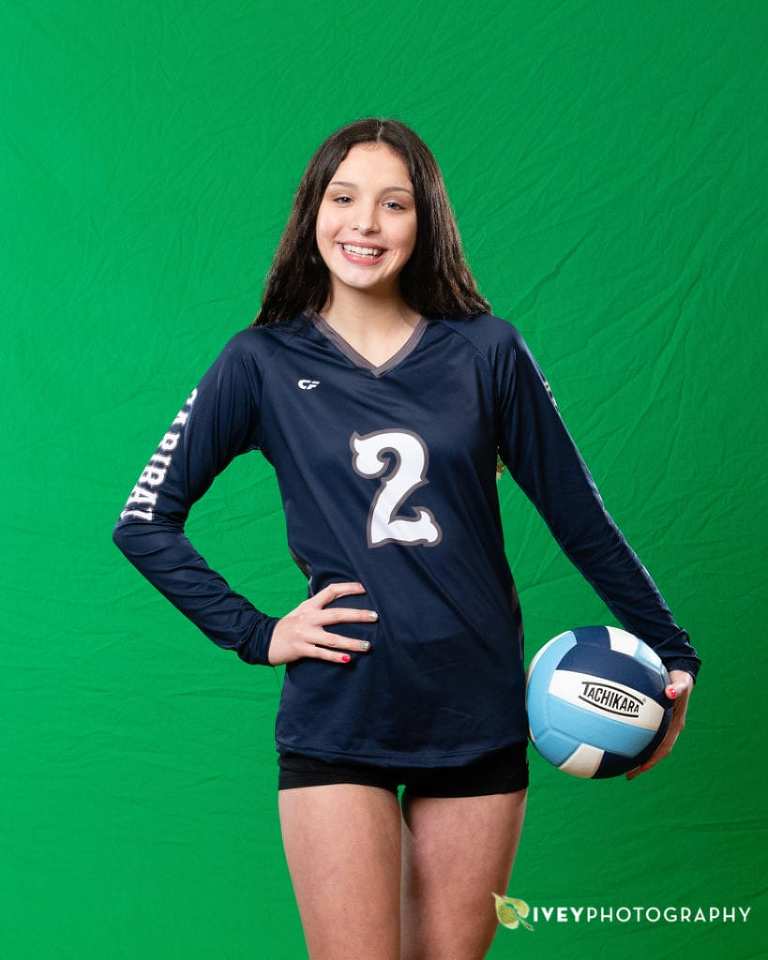 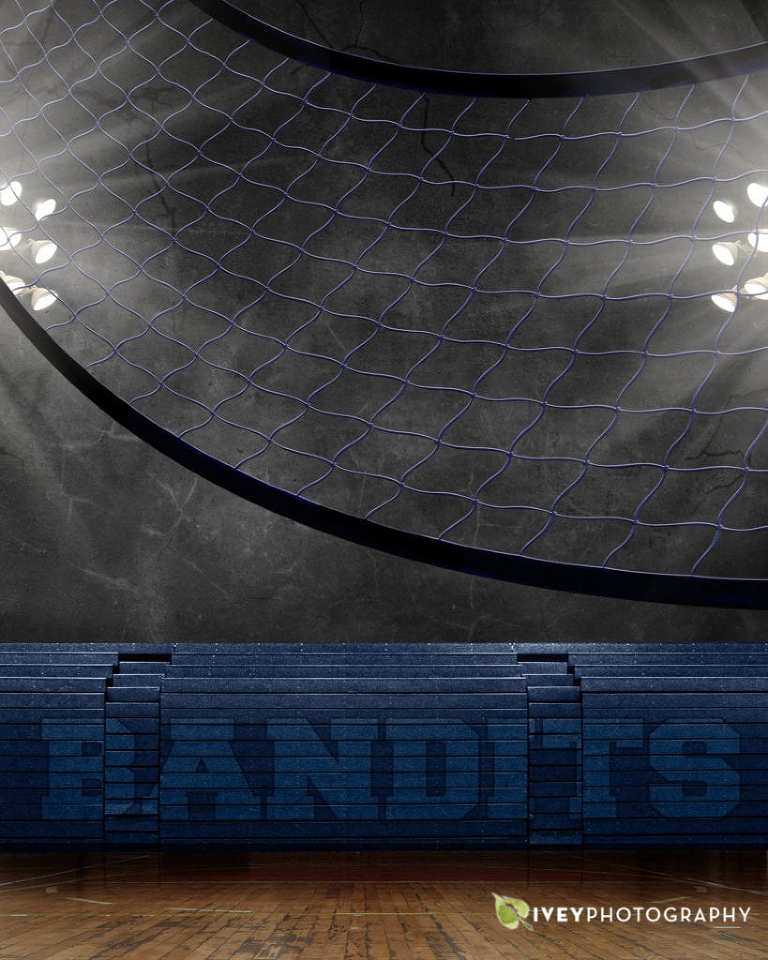 Volleyball players from all over the world make up their roster.  Not only are players from North Texas trying out, but they also have players from Russia and Serbia.  If you’d like more information on how you can join The Bandits, take a look at their site.  USA Volleyball is the governing body for The Bandit’s League.  They play in the North Texas Region of USAV.

Team sports photography is one of Ivey Photography’s specialties.  We have the systems, the photographers, the graphic artists, and the administrative support needed to handle leagues large and small.  For most leagues, or in this case, an entire club, we prefer a controlled environment and a single photo day where we capture all of the players and teams in one sitting.  In the case of The Bandits Volleyball Club, we had two 2-hour blocks available during their practice time.  We usually need 15 minutes per team of 10-20 players.  The club admins scheduled each team 10 minutes apart and we overlapped slightly between each.  We use a QR Code tracking software to keep track of each player’s name, team name, and player number.  When we get back to the studio with the images, we let the computer identify each player’s images.  From there, we use green screen extraction to remove the background and place each player on a custom background.  We use special images made for the “team photo” and build a composite image for each team.