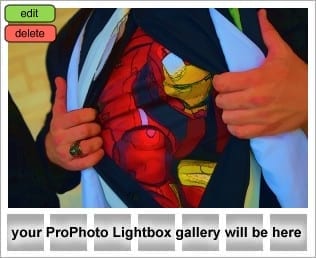 Brittany & Ben were married at St. Elizabeth Ann Seton Catholic Church in Keller in June 2012.  This is one of the most beautiful churches in all of DFW.  We were able to use two cameras to capture the little moments between Ben  & Brit, even while they thought no one was looking.  The groom and groomsmen wore the DC comic character T-shirts under their tuxedos.  The groom was IronMan, the best man was The Incredible Hulk.  Thor, Superman, Batman and the rest of the gang also made appearances.  You can pick your favorite from the images.  After the ceremony we moved to Trophy Club Country Club for a fast paced reception.  Ben and Brittany are Texas A&M Aggies, so needless to say the party was rockin’ and the beer was flowin’.  The Texas Aggie War Hymn made an appearance before the couple was whisked away to a rain of sparks.