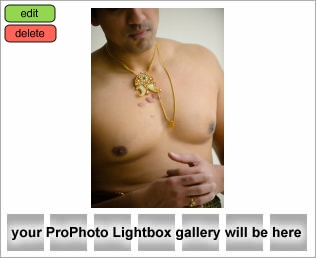 Elizabeth and Ashwin had two wedding ceremonies, one based on Ashwin’s faith, and the other based on Elizabeth’s.  The first ceremony was held at the DFW Hindu Temple in Irving.  This was our first experience with a ceremony of this type, and I have to admit, we were anxious, not knowing what to expect.  We started with some beautiful portraits of Liz and Ashwin, then moved quickly in to the ceremony.  I was surprised by the relaxed atmosphere, and the overall feeling of celebration throughout.  Both families being present and participating heavily in the rituals was very different, compared to Christian ceremonies, and I thought it really added to the images.  You can read more about the Catholic service and the reception coming up in a later post.