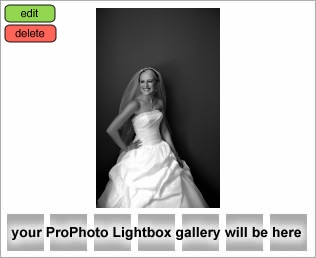 Hollie and David’s ceremony was spectacular in the Main Sanctuary at Mary Immaculate Catholic Church in Carrollton.  Although the preparation rooms were small, we made the best of the tiny bits of window light given to us through the stained glass.  We finished all of the prep work in a classic, rich, black and white to show off the detail in every expression.  After the ceremony and a quick portrait with the bride and groom, we moved up the street to The Carrollton Plaza Arts Center.  David and Hollie are HUGE Disney fans.  In fact, David asked Hollie to marry him in a trip to Disney World.  They themed their wedding reception after Alice in Wonderland, and as you’ll see in the photos, the Plaza Arts Center made a perfect backdrop for their Disney theme and we were there to catch all of the action.  Enjoy.