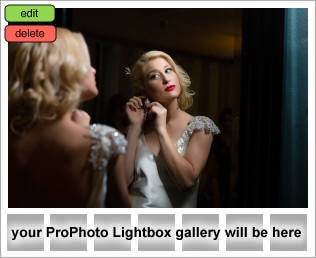 Natalie and Evan were married at The Hall of State in Dallas.  They held their ceremony and reception in one of the most grand settings in all of Dallas.  Their “Great Gatsby” reception decor followed the art-deco feel of the Hall of State.  One image you may notice is the final image in the gallery, and we’ve had so many compliments on the image with the glow rings in the air.  We’ve also had questions about how we made it and if its “real”.  The story is that the reception was winding down and Sabrina from “The Perfect Plan” was bringing out glow sticks at the request of the bride and groom, just as a fun party favor.  The idea was floated by that we should have everyone throw them up in the air and take a picture of it.  We took that one step further and worked with our awesome DJ from FX-Entertainment to have all of the guests make their way to the dance floor and gather behind the couple.  On his count, he called for them to throw the rings and cheer.  Our job was to give the couple a fun pose and capture as many frames as we could.  The final image is actually a blend of 17 frames we shot in just under 2 seconds.  We hope you enjoy it, and if you’re ever in our studio, you can see it hanging 30×40″ on our HD Metal.